How To Go Racing At Circuit Spa Francorchamps 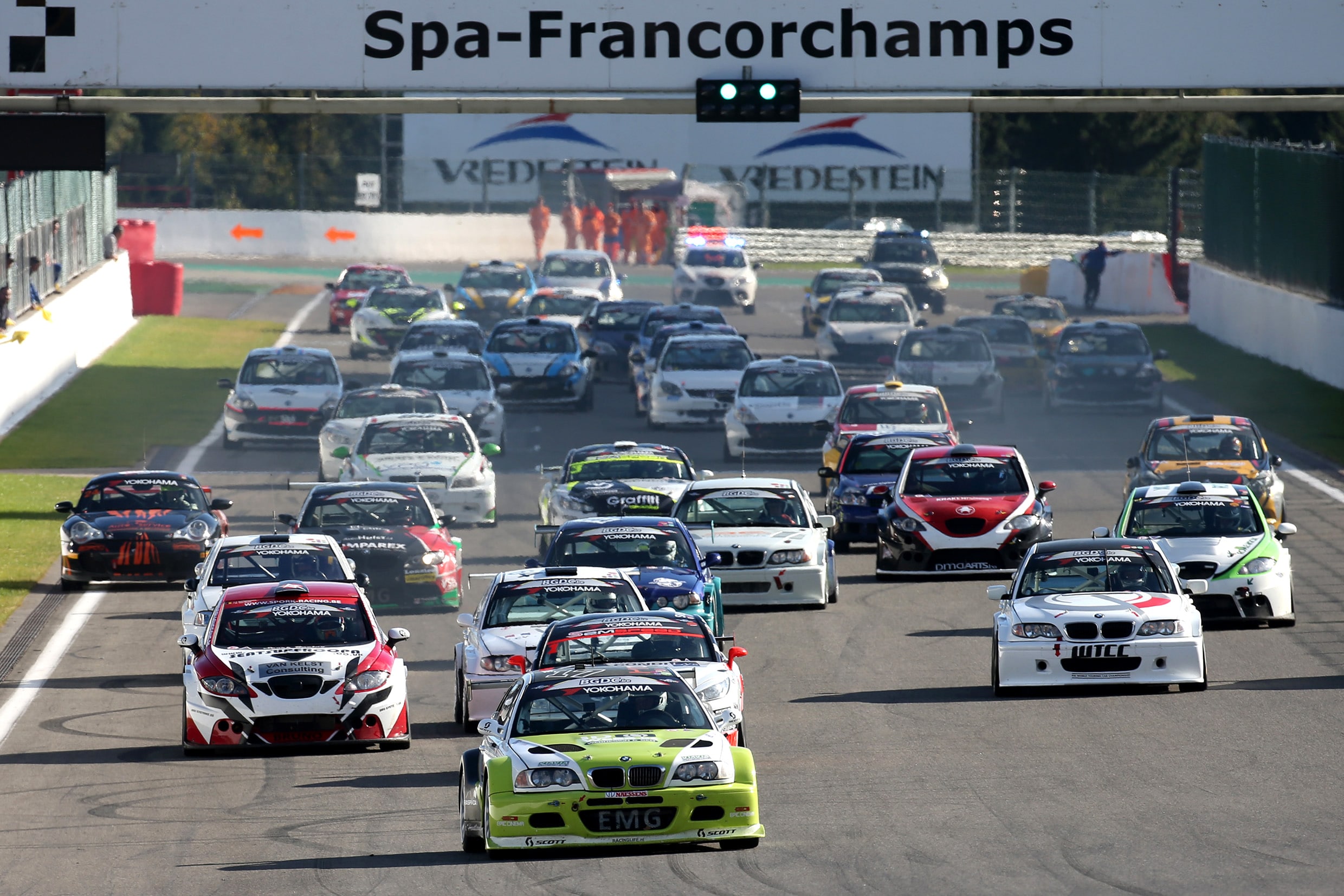 One of the questions we get asked a lot is how to go racing at Spa Francorchamps.

Driving the track on a trackday is great but it’s the racing that its really about.
Many of our customers who have done a couple of trackdays want to take the next step. But they wonder how to.
If you want to find out just keep reading.

Before you hop into a race car and do a race at Spa you should get to know the track first.
You can start learning the track at home by playing some race simulator games, examining track guides and watching YouTube videos.
This way you won’t be thrown completely in the deep without any knowledge of the turns once you arrive at the track.

The next step would be to participate in a trackday so you can get some real life track time.
Ideally you would book an instructor to give you some driver training to increase your learning curve and keep you out of trouble.

What do you need to go racing at Spa Francorchamps

First of all of course you’ll need a racing licence.
There are plenty of racing series competing at Spa Francorchamps that don’t require an international license, just you national license will do.

Secondly you’ll need a car. For sure you can bring your own car and crew but that’s how most people do it.
Instead they rent a seat in a car that’s being run by a race team.
In all the racing series competing at Spa Francorchamps there is teams that prepare cars and rent a seat or seat time to customers.
TrackTime for instance has various cars available for racing at Spa Francorchamps.

In what series can you compete

We all know that F1 races at Spa and so do the GT3’s in the 24h race.
But if you’re an F1 driver or a GT driver competing in the Spa 24h you’ll probably not be reading this article.

So let’s focus on some of the ‘lower level’ series that you can compete in at Spa Francorchamps. 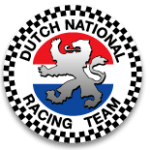 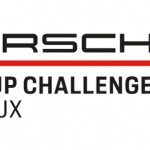 These are just a selection of the available series. There are lots of others.
Basically you can go racing at Spa Francorchamps almost every weekend.
For all the series presented above TrackTime has race cars available.

If you need more info on a series just give us a call or shoot us an email.

What does it cost

What is costs depends on the car and the championship.
Prices for a “cheaper” car and series combination generally get you started for about 2500€. From there on out it’s all upwards.

As mentioned earlier you don’t have to bring your own car and team.
You can just rent a race car backed by team.
TrackTime offers complete packages to get you racing at Spa Francorchamps.
From driver training on your first laps to competing in a real race. We’ve got you covered.
All you have to do is arrive and drive!

About TrackTime
TrackTime specialises in the rental of race cars for Spa Francorchamps track days and driver trainings. We provide the ultimate driving experiences on the best race tracks to serious autosport enthusiasts.
Most Read
Practical
Contact Info
TrackTime Copyright All Rights Reserved © 2019
Contact Us